where creatives and community collaborate 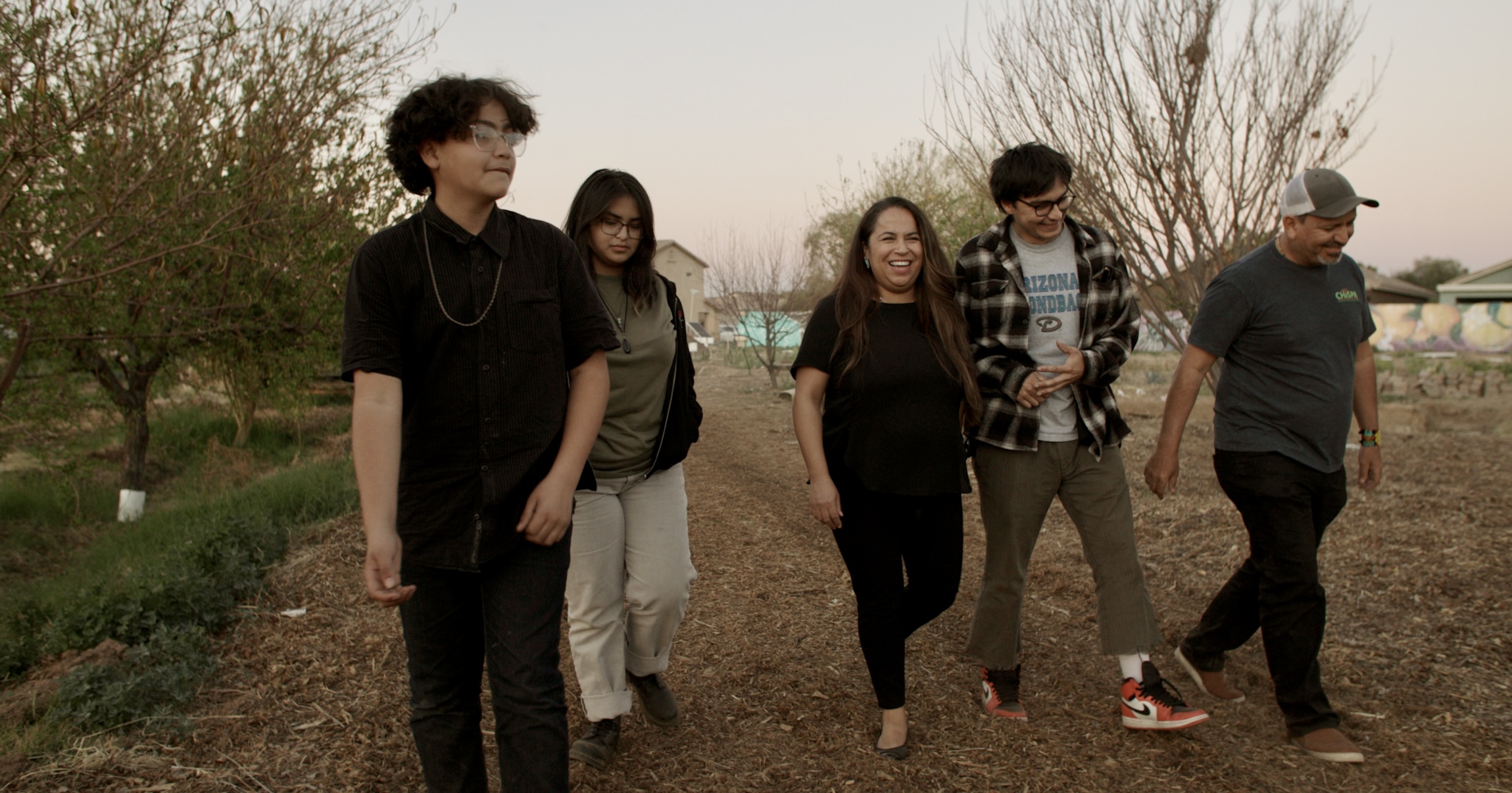 "The film sheds light on the power of citizenship"

"Only an undocumented person knows what it feels like to walk down the street and see a migration vehicle (ICE)," said Masavi Phoenix , originally from Chihuahua, Mexico. "In the last 20 years I have witnessed many atrocities, such as seeing immigrants getting on a truck after cashing their checks at change houses, or when they were going to buy food at Latin supermarkets." 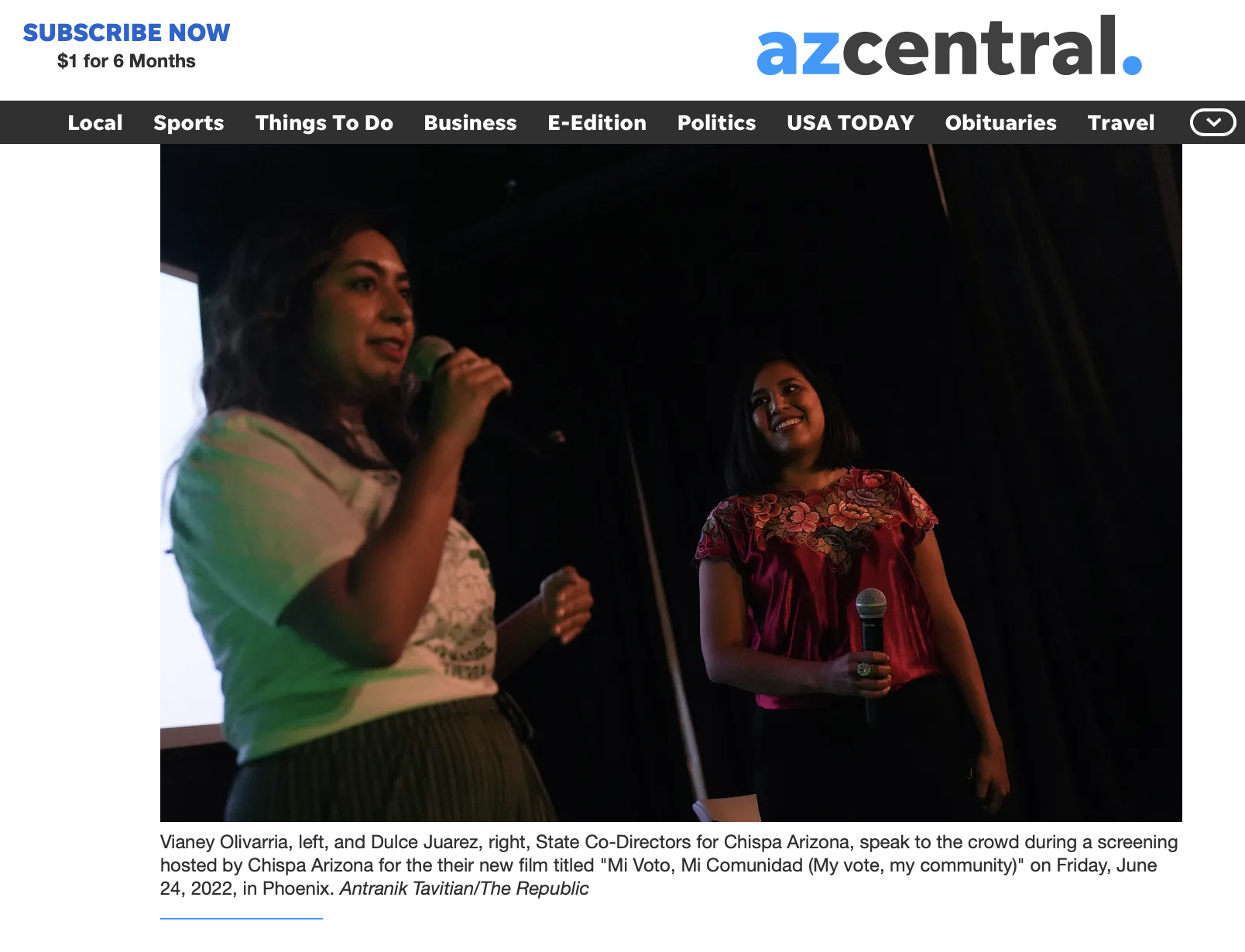 "This film is relatable to so many immigrants in this country, including myself and my family. I hope to always inspire compassion and thoughtfulness through my films, Mi Voto, Mi Comunidad is a film that motivates all of us to keep fighting for our communities in whatever capacity we can, but if privileged enough, through our vote."

Filmed and Edited by Matty Steinkamp 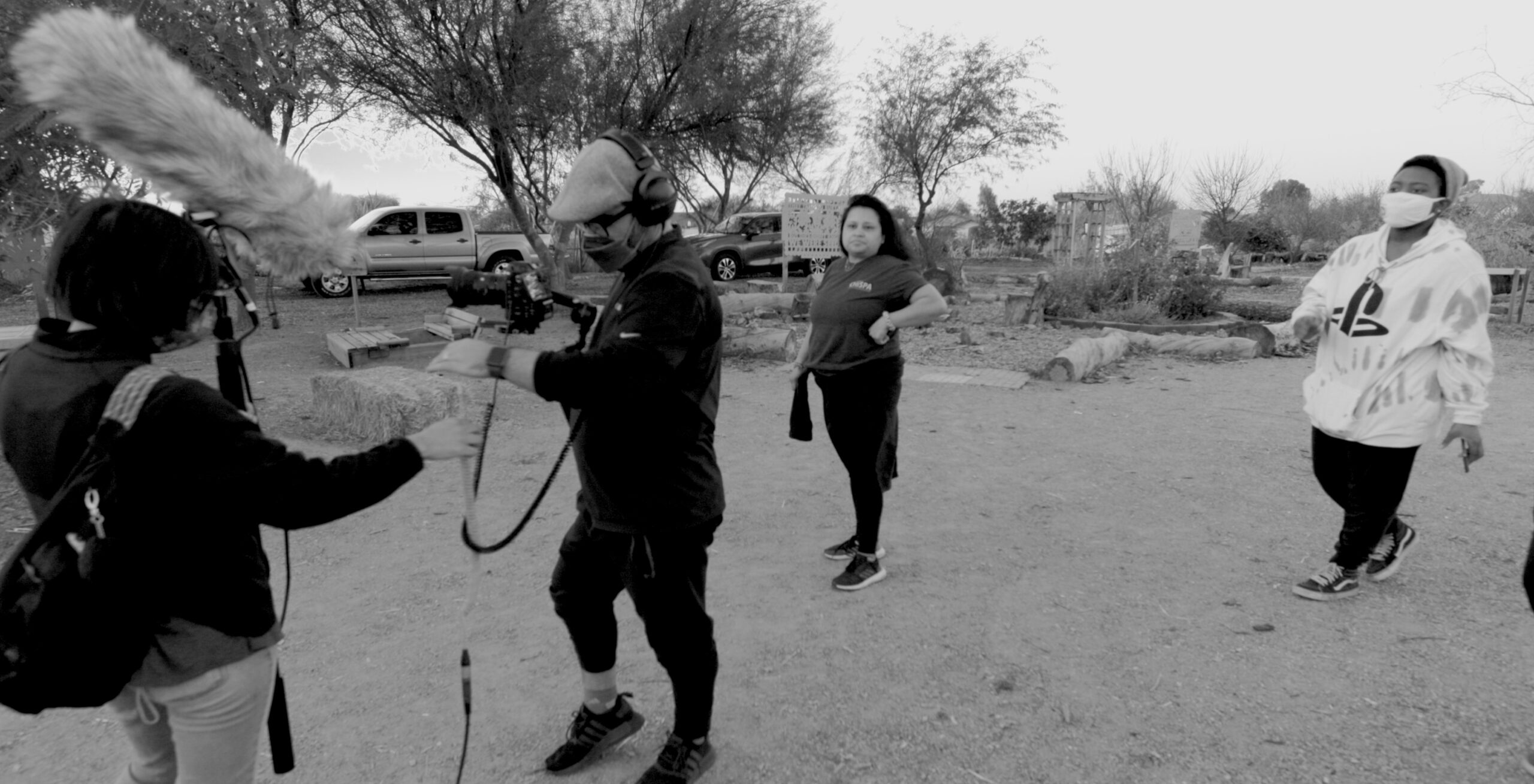 Synopsis: In a city that has a history of police brutality and a society being torn apart by racism and bigotry, a new hero story emerges. While hiding his supernatural abilities, Markus learns quickly that the real world isn’t like the comics he reads. Markus is a young boy from the south side, learning to survive the stresses and dangers of everyday life growing up in the city, with only the memories of his father’s advice to lead the way. This project has been created to share not only a powerful origin story, but to also shine a light on the brutal, inhumane policing happening in America against Black people .

Filmed and Edited by Matty Steinkamp

Score and Mix by Nicholas Steinkamp 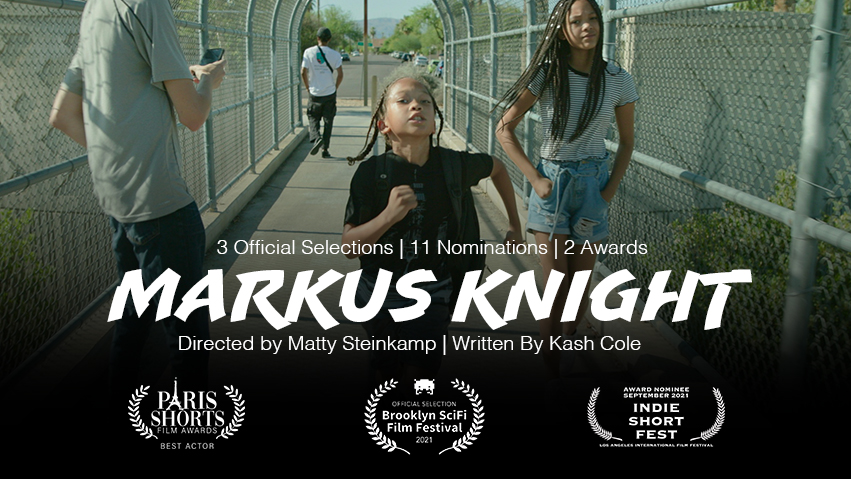 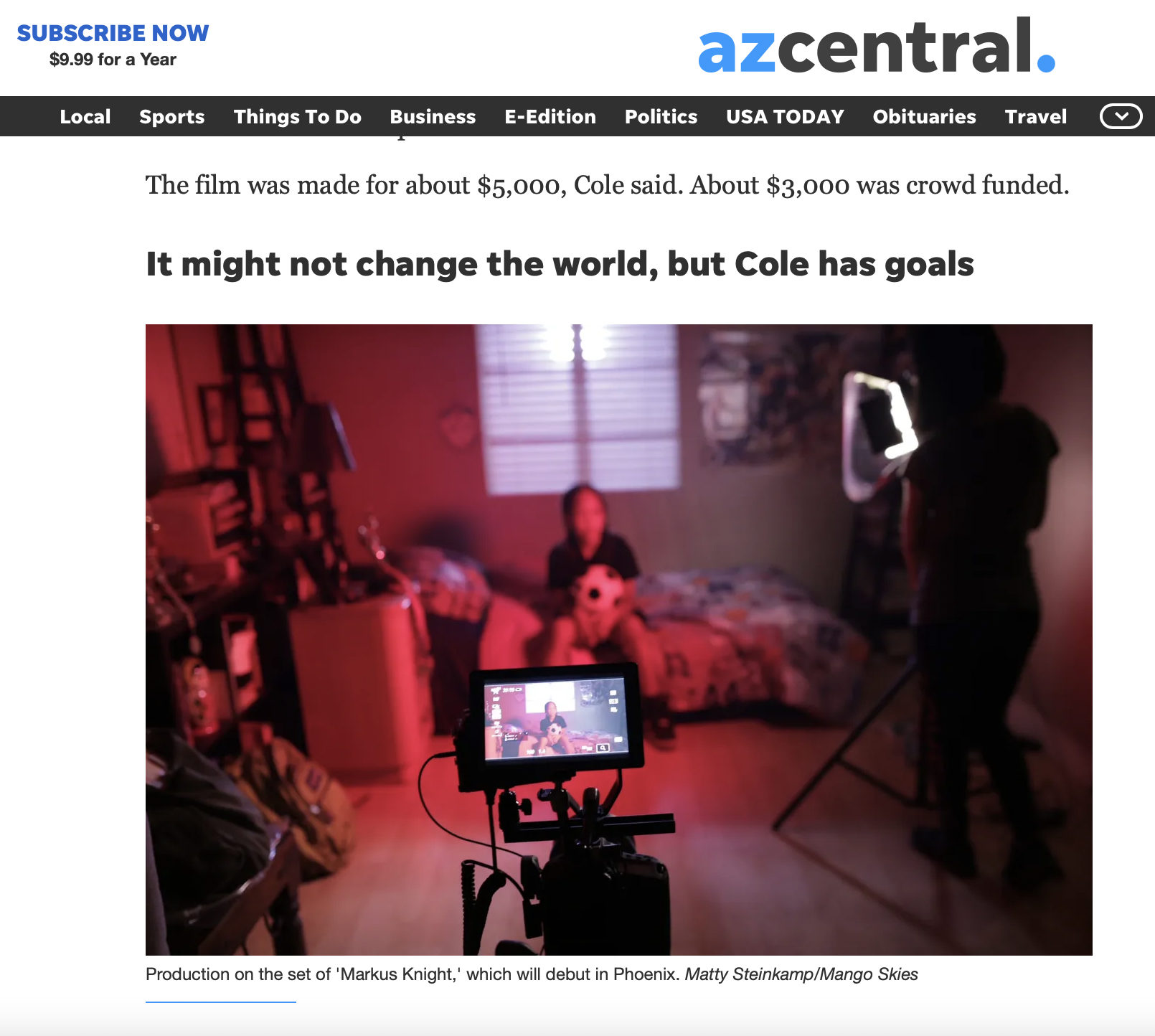 Dr Sian Proctor, a member of Inspiration 4 and the first Black Female Astronaut to pilot a spacecraft unpacks her journey to space. Our short documentary premiered at Indie Film Fest 2022.

*Showcase screening at SXSW 2022 at the Unistellar Booth 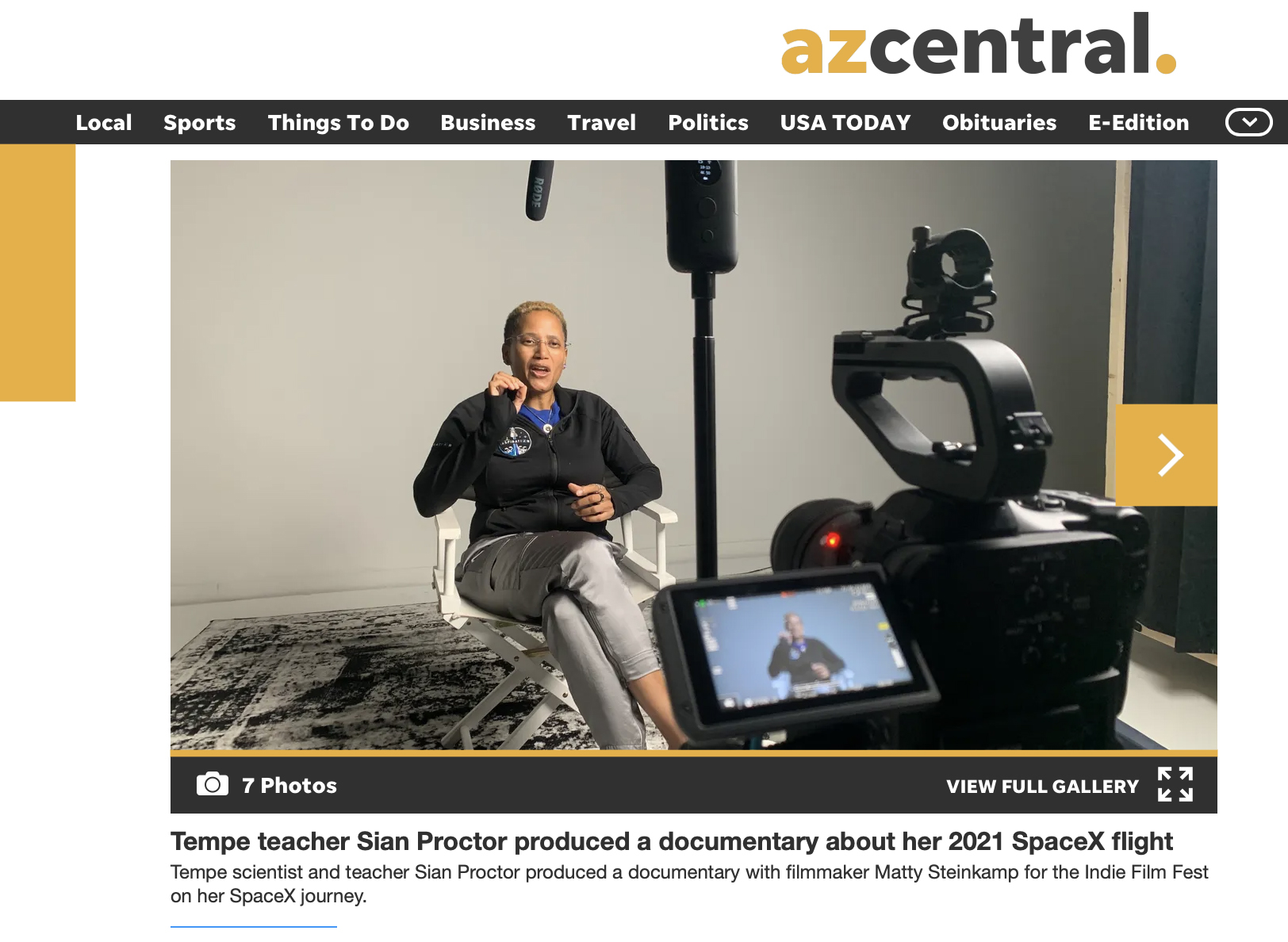 We are creatives, makers, builders, and organizers. Our mission as a film production company is to create films and multi media projects that make a positive impact on our community. We want to celebrate the best stories, film the most beautiful images and capture the magical memories that last forever. We dive into intimate conversations with each of our characters to learn as much as possible in order to develop a well rounded story.

Do you want to hire us to create something magical with you? Contact us anytime, it is as simple as writing us an email or contacting us through social media. We are always on the go and we can't wait to explore your new project. 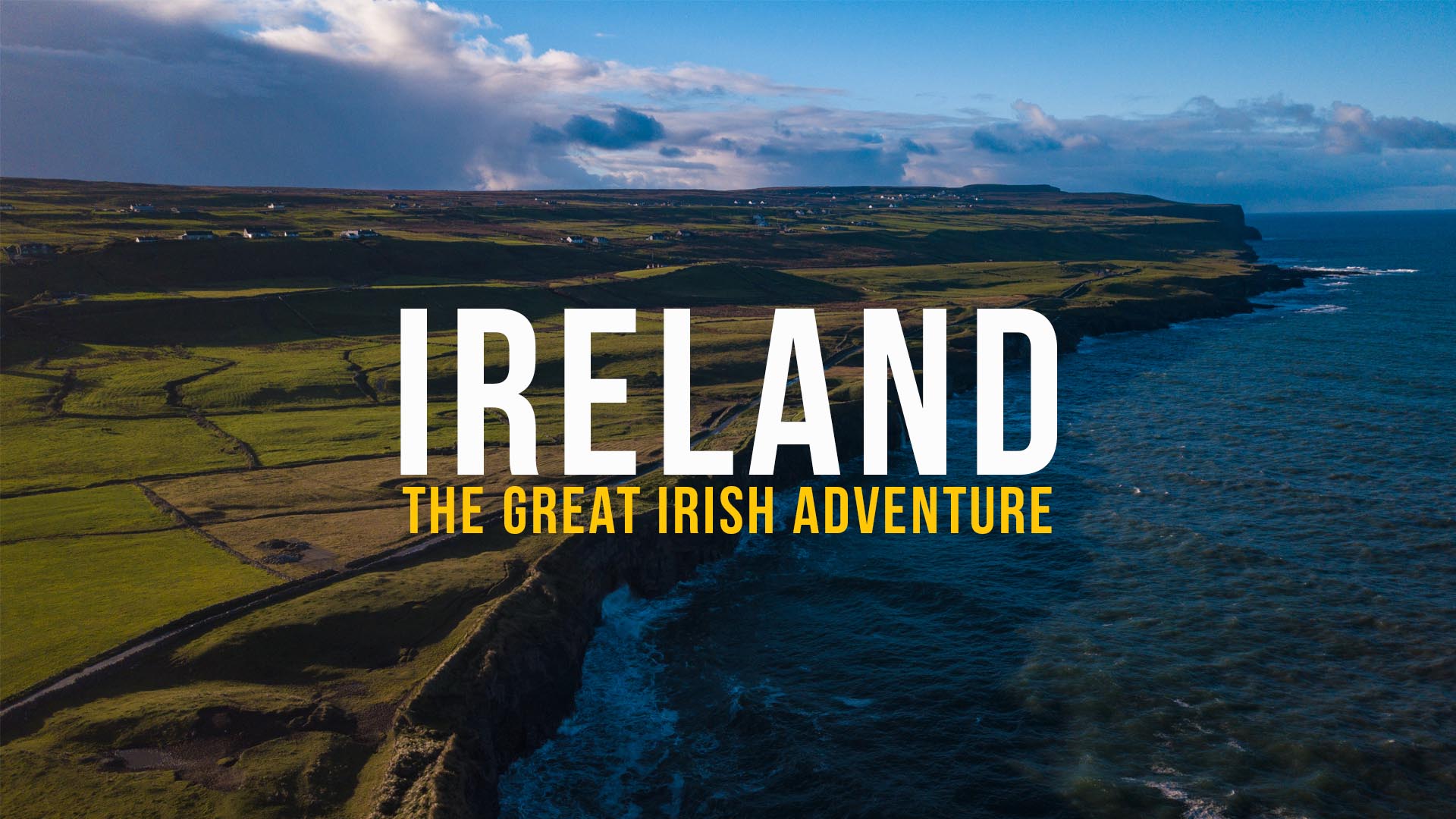 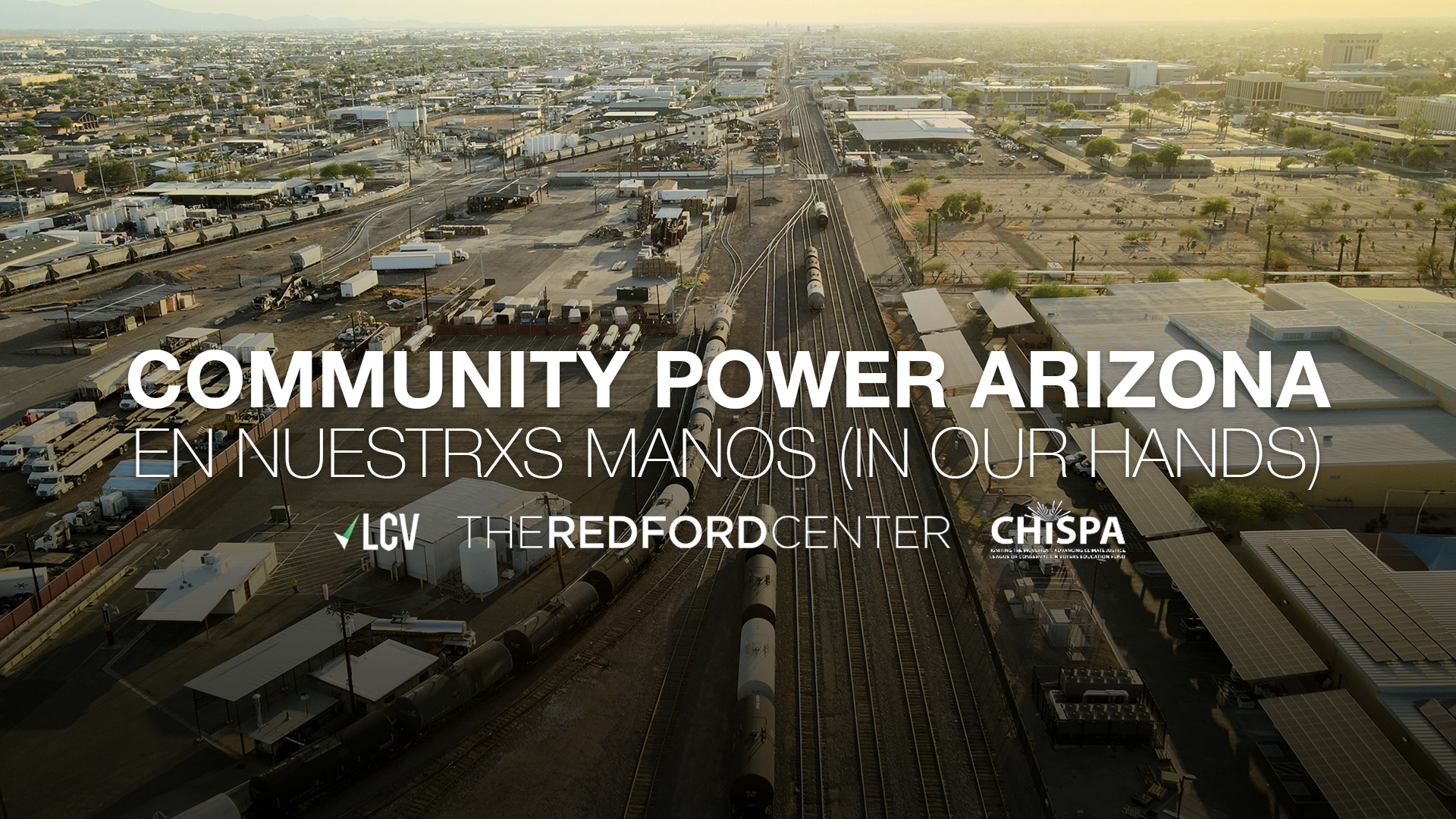 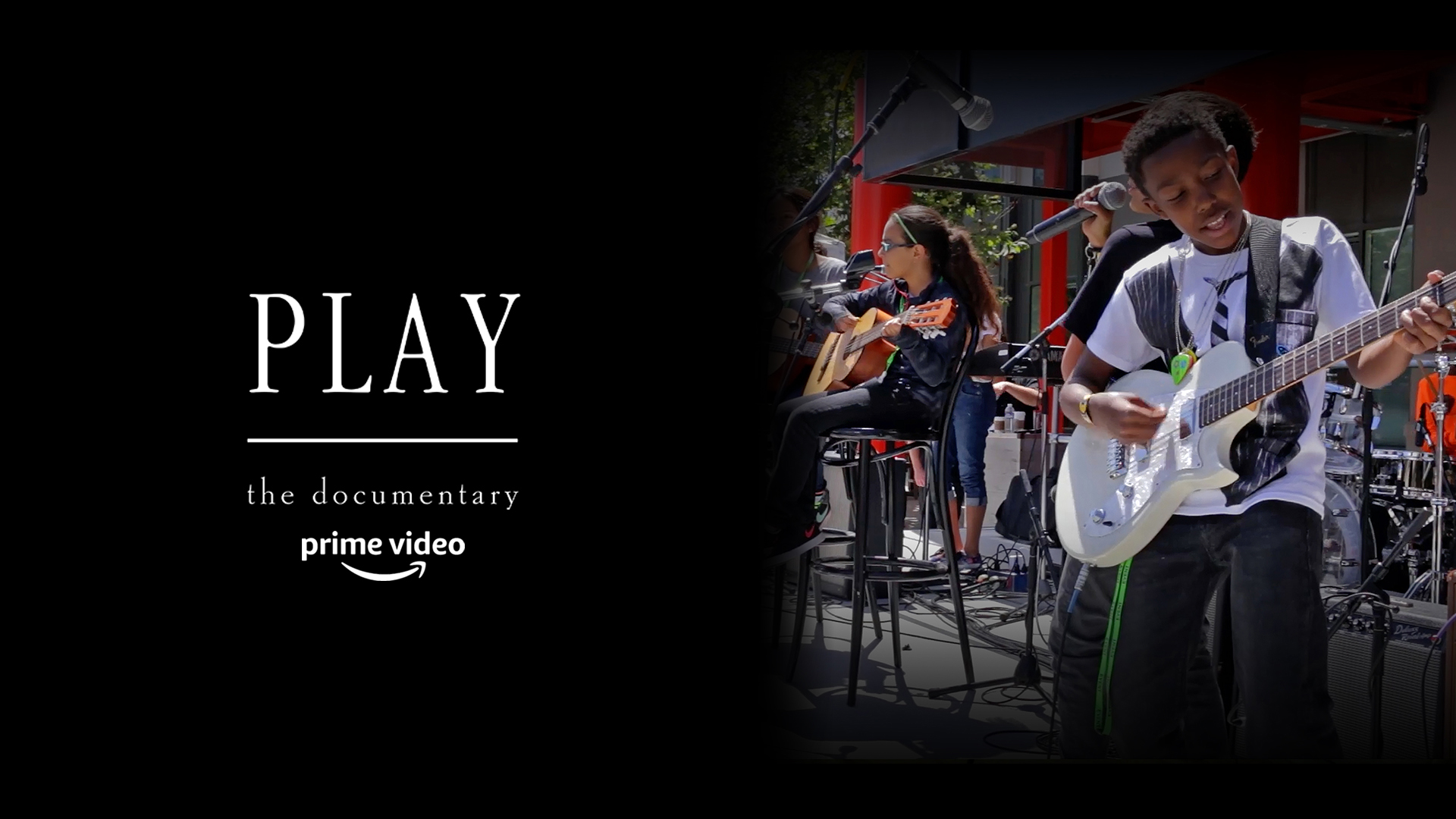 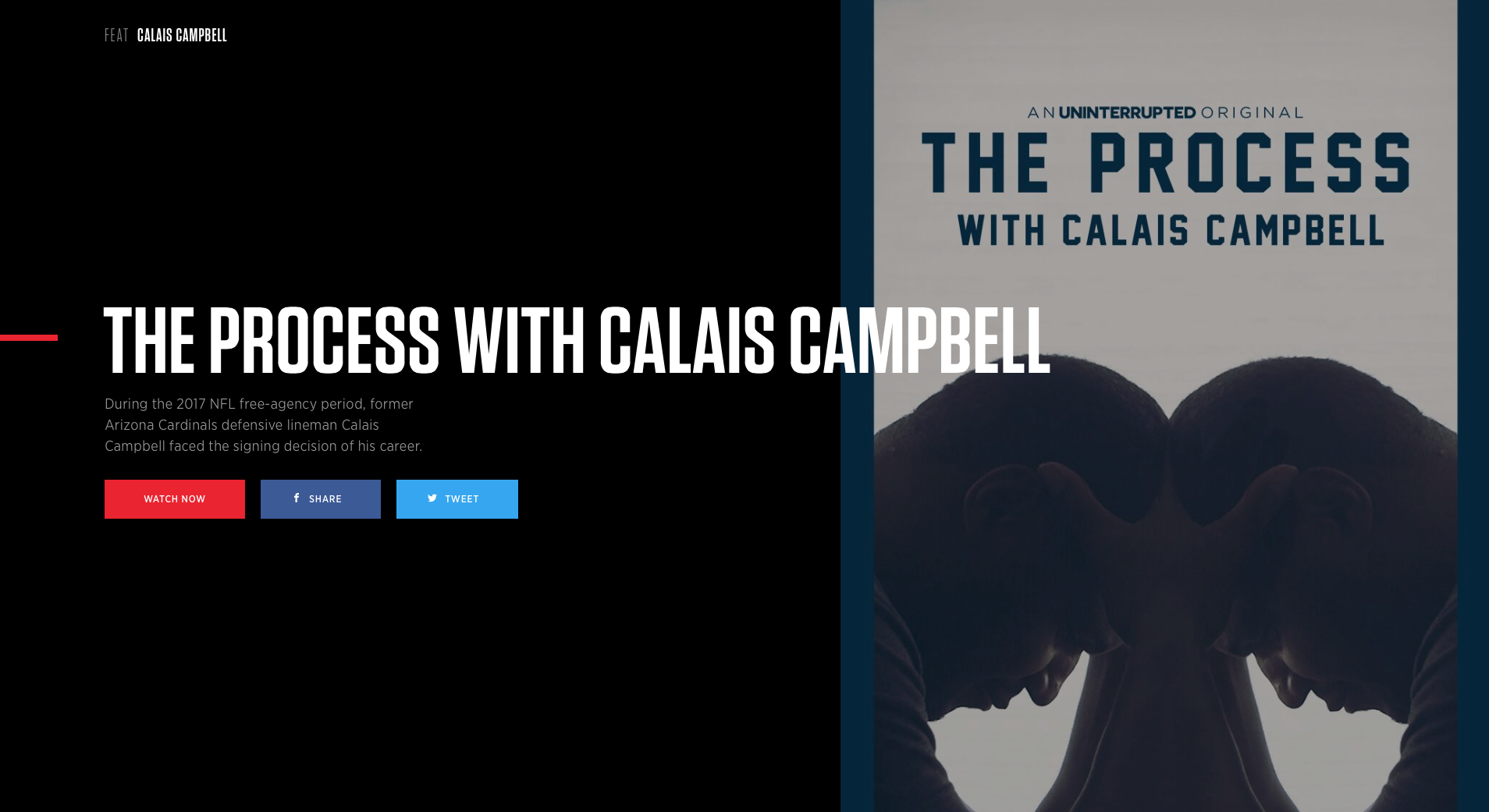 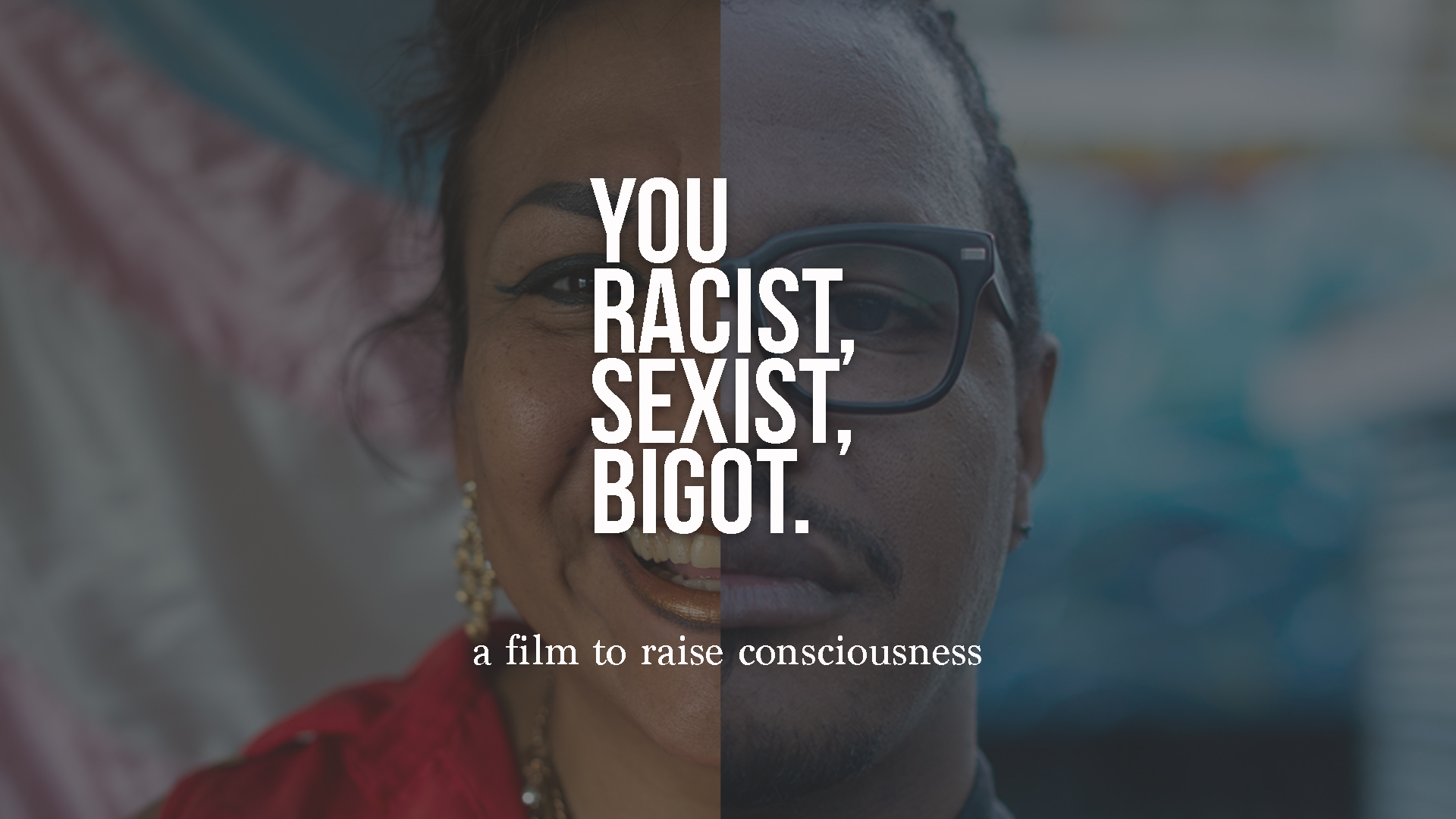 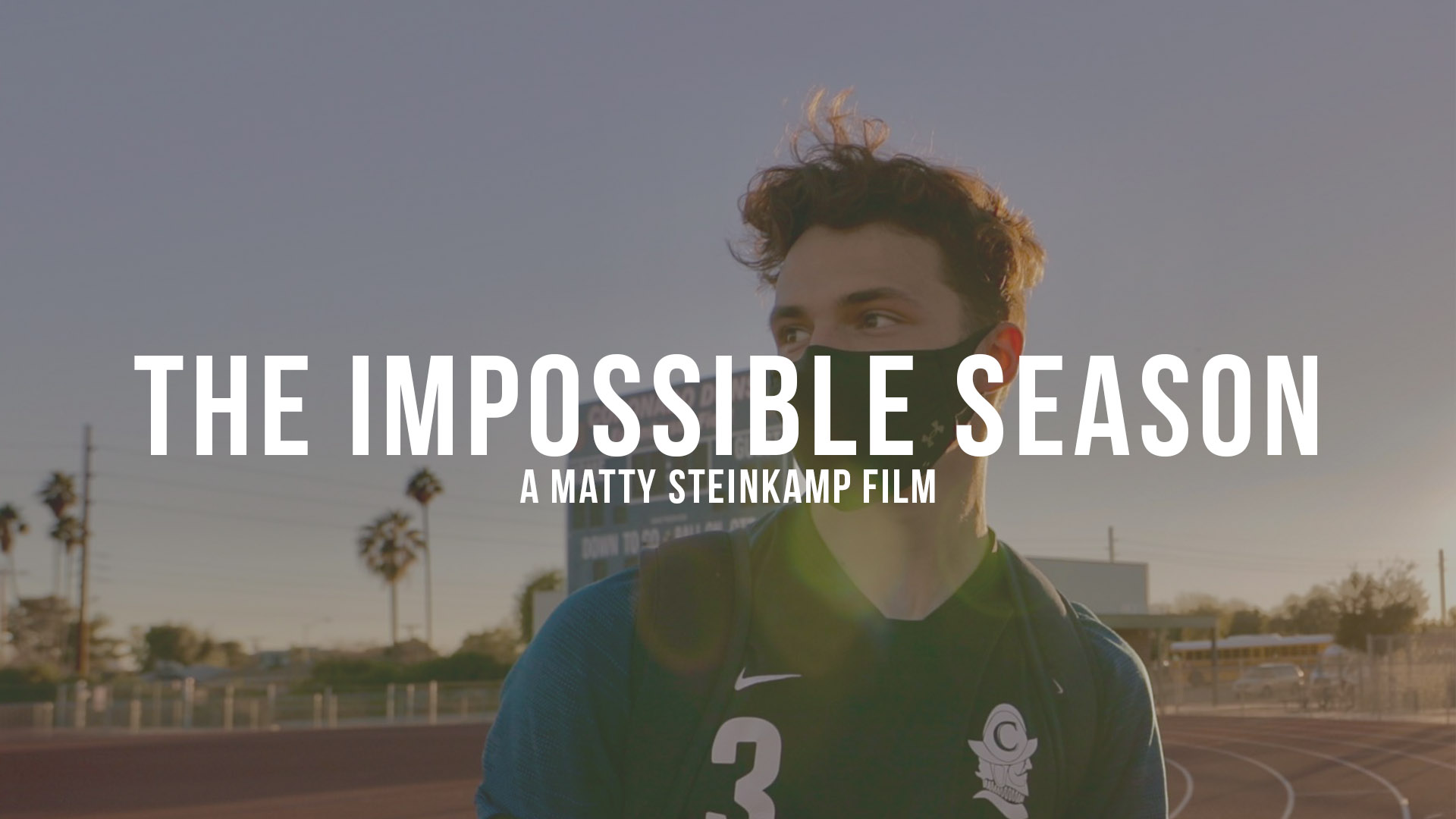 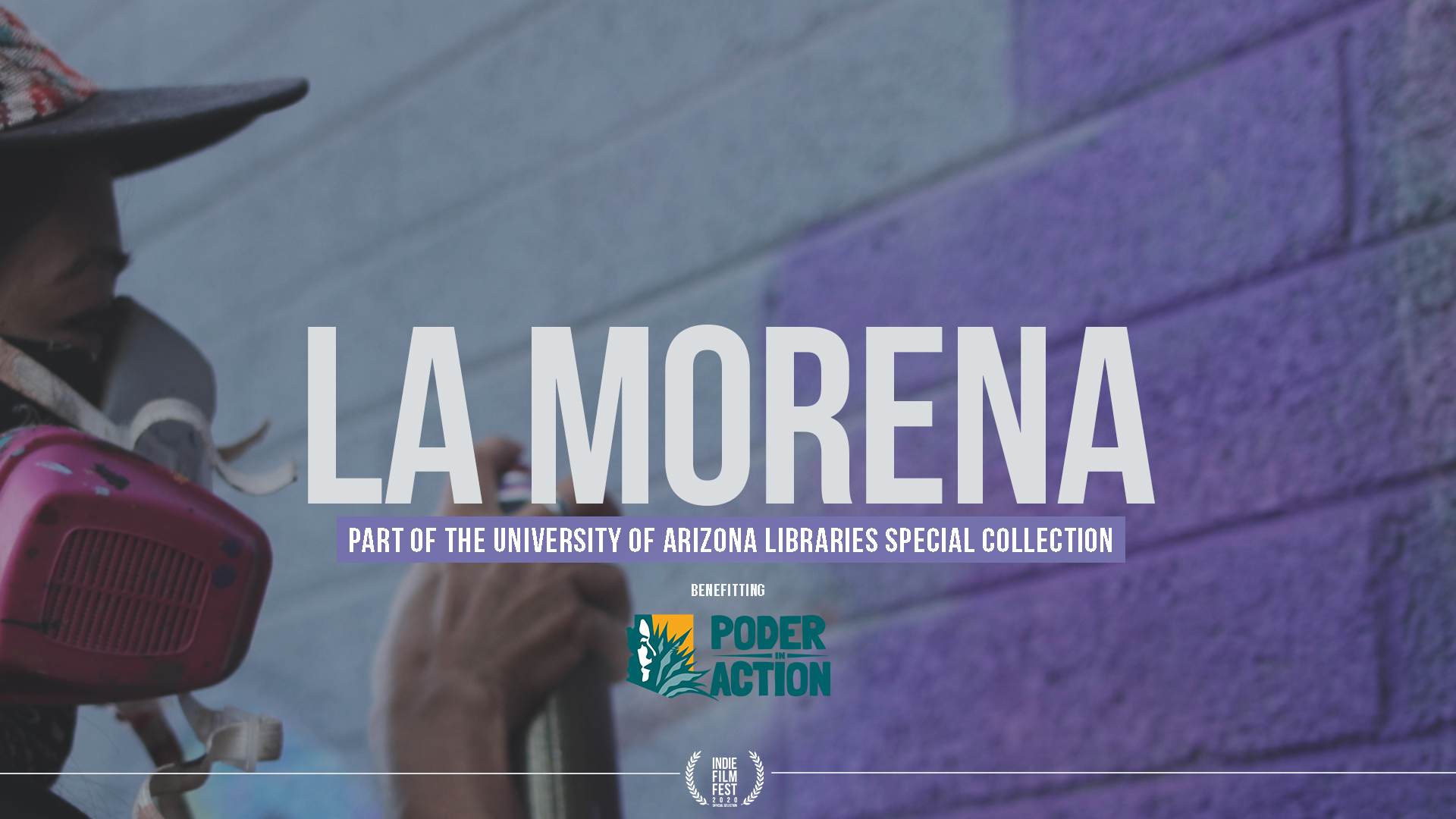 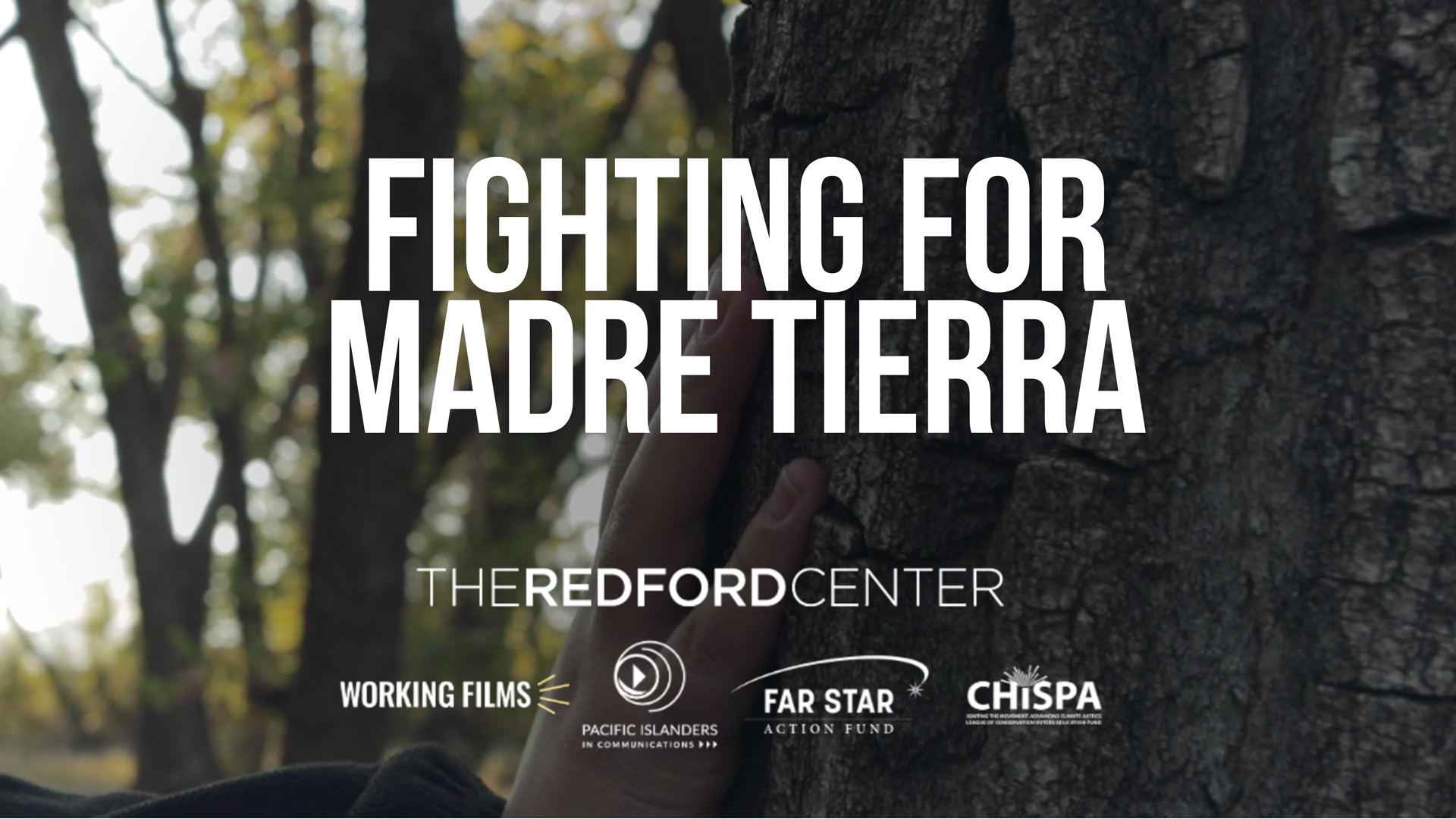 Mango Skies is an award winning, imaginative film production company specializing in multi-media storytelling and documentary films. We thrive off of our beautiful team of collaborators,  who are always bringing the highest quality production to each story.  Mango Skies has been creating memorable films since 2015 in our hometown of Phoenix, Arizona. Today, we focus on elevating our community and our collaborators around the world with fresh new ways of storytelling.

Our productions have been seen in theaters across the country, film festivals around the world, and national TV networks on millions of screens at homes everywhere. Not only are our films distributed on streaming giants like Amazon Prime, but our projects have been featured on ESPN, USA Today, PBS, The Young Turks, NPR, MSNBC, as well as more than 20 college campuses through screenings and discussions. We are continuing to develop our style and create more stories everyday. 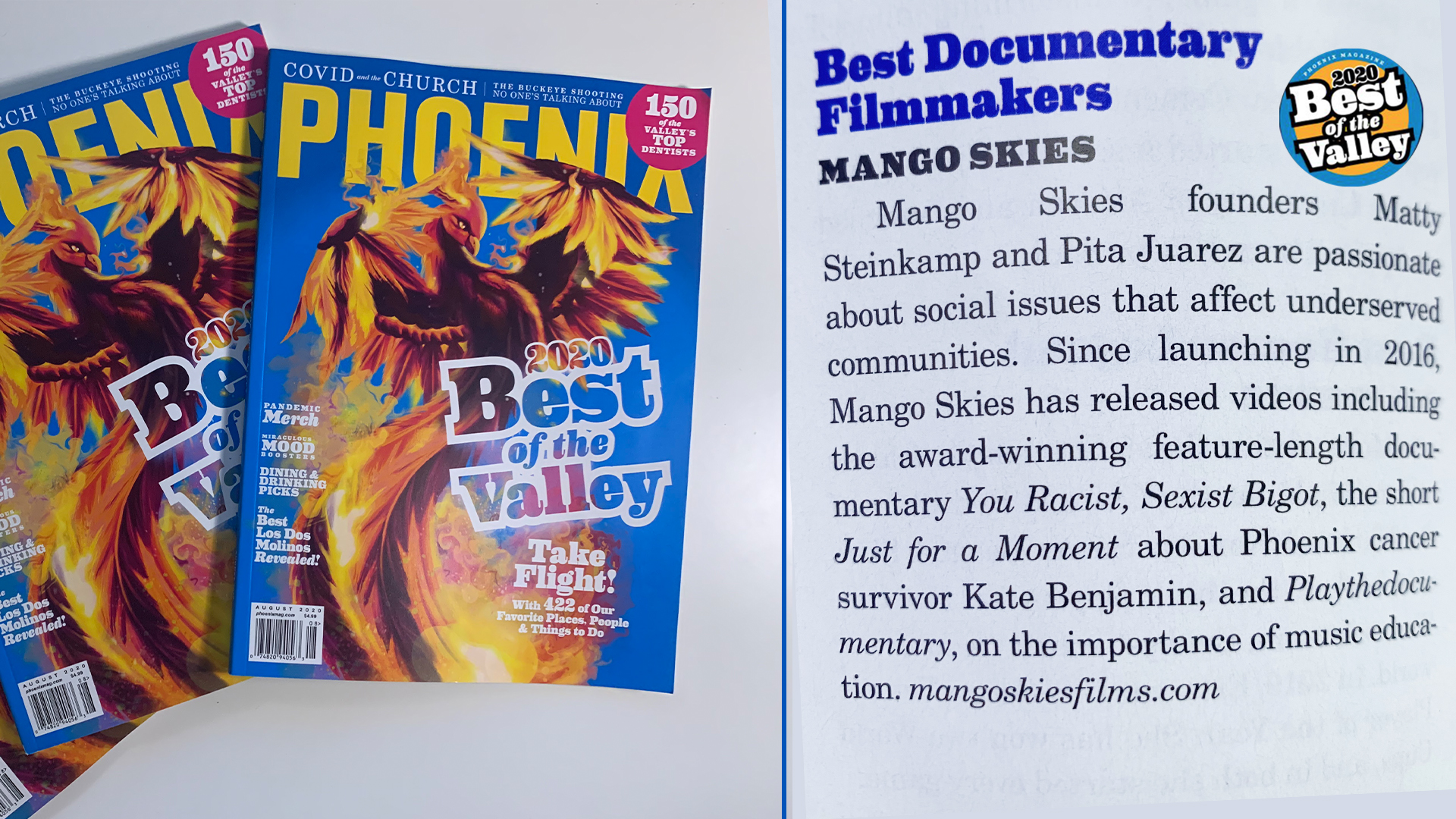 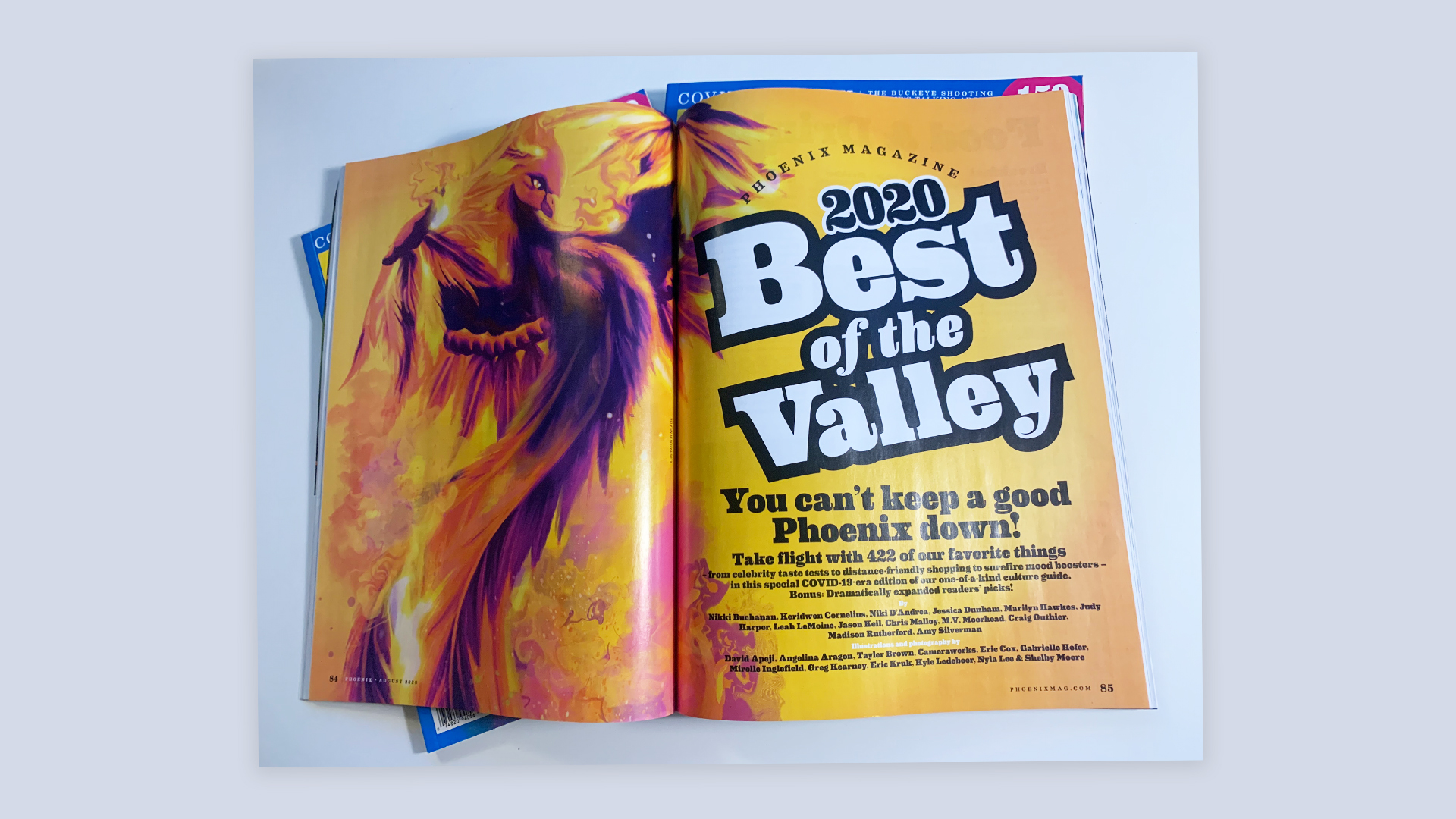 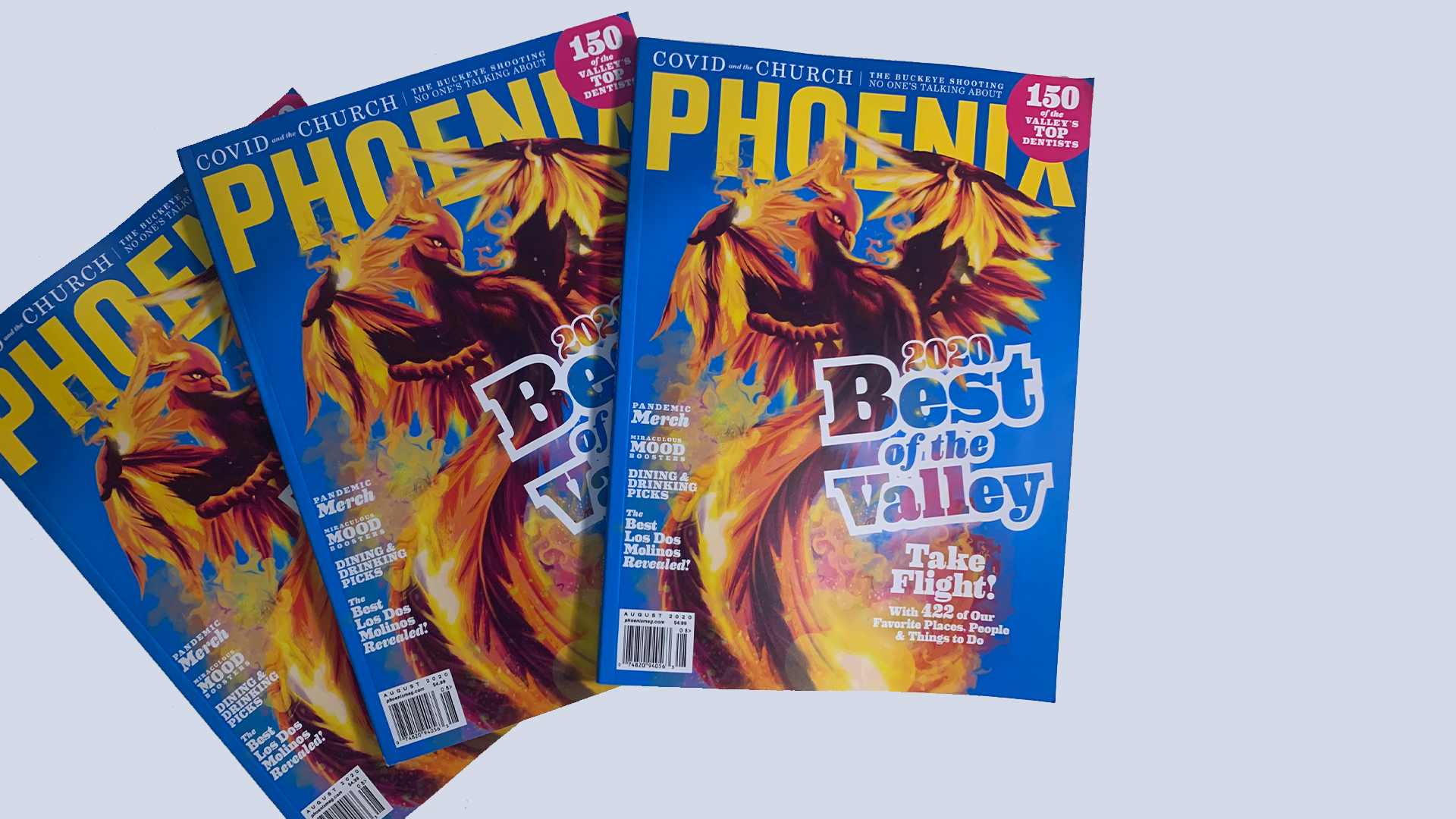 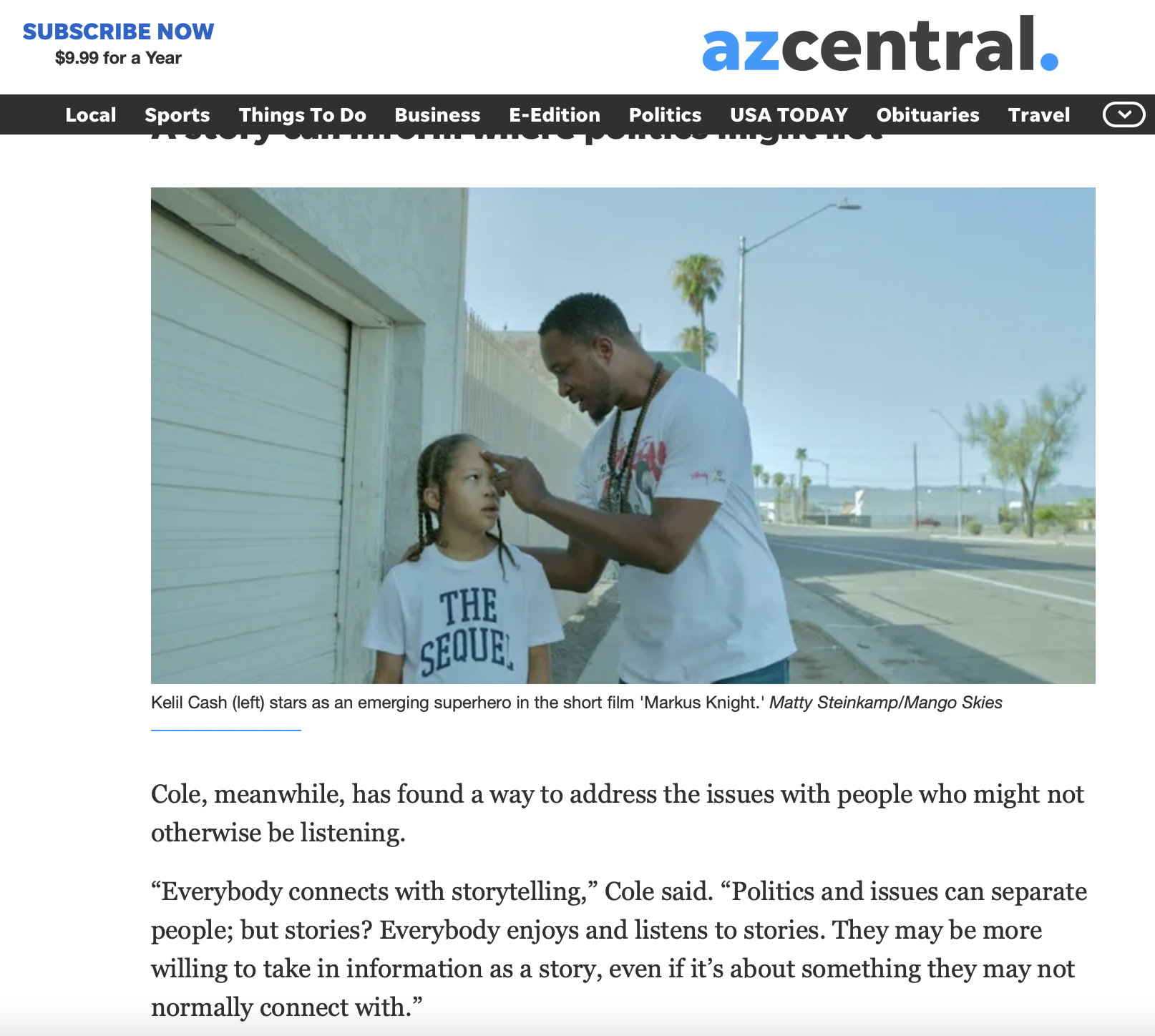 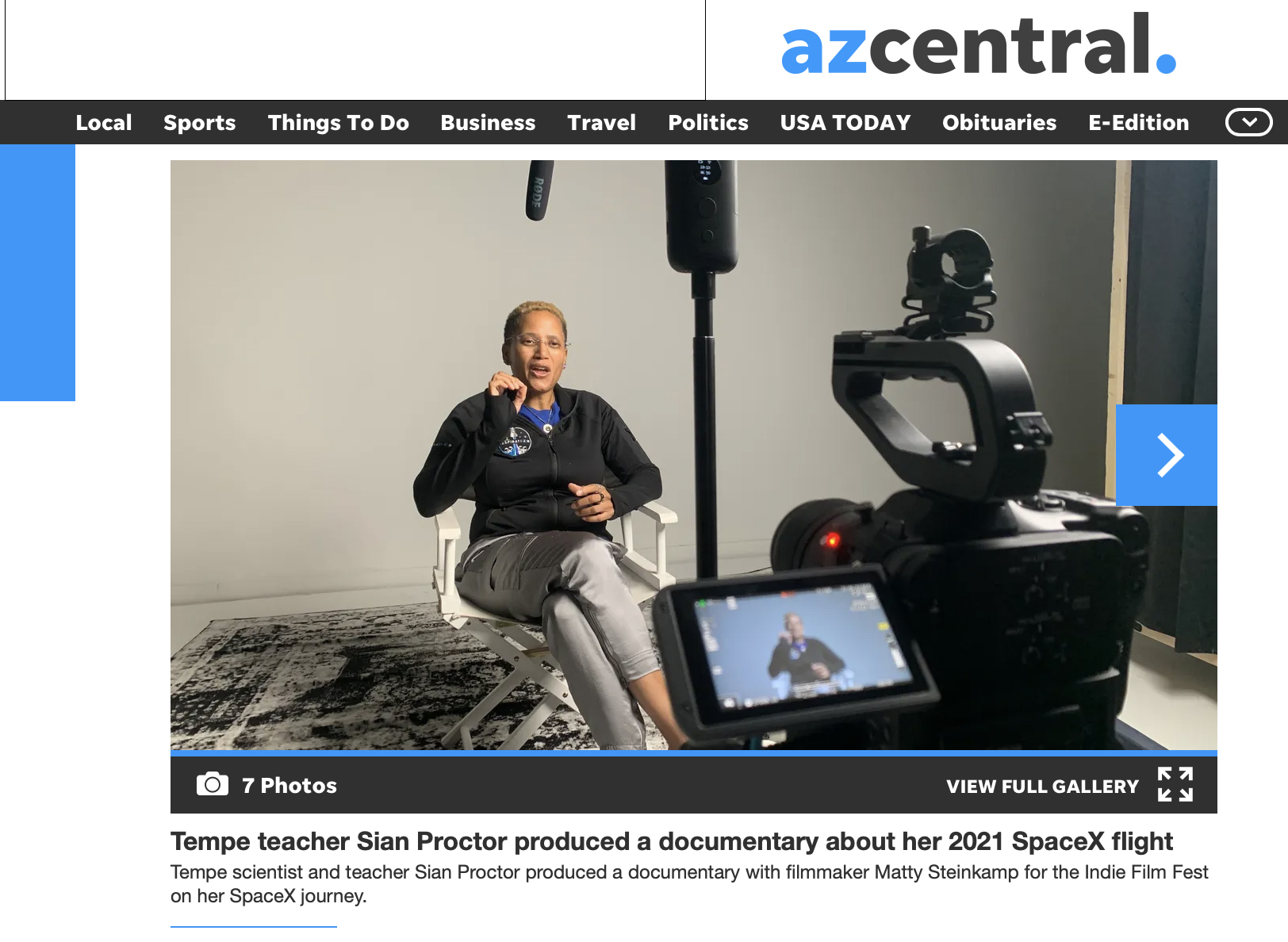